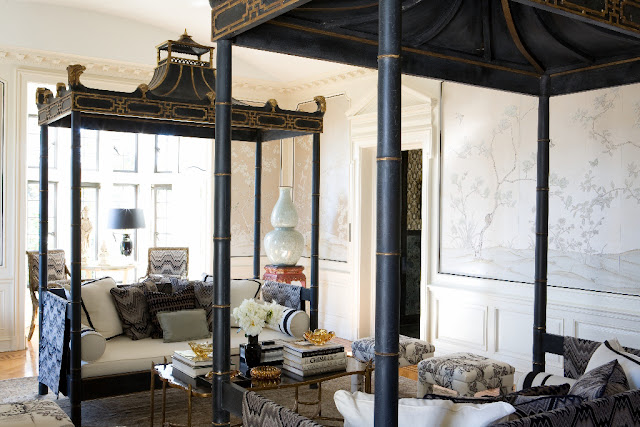 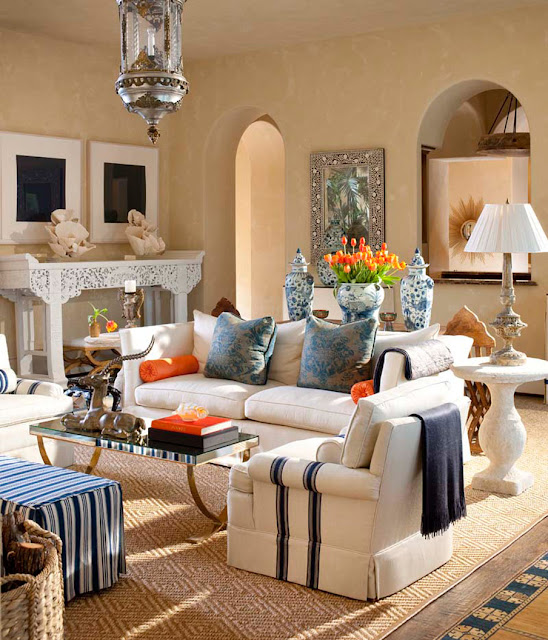 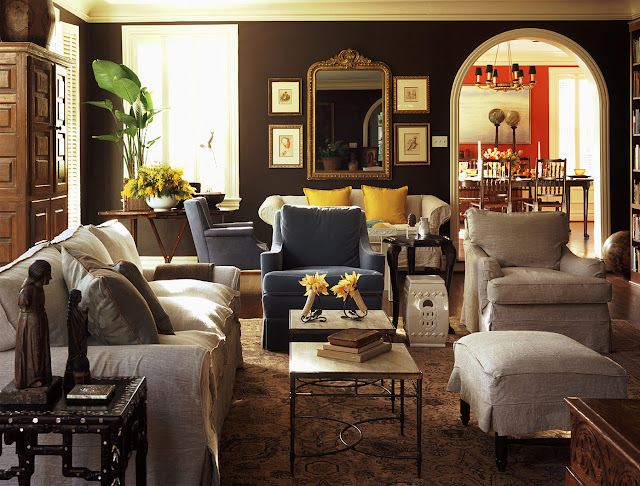 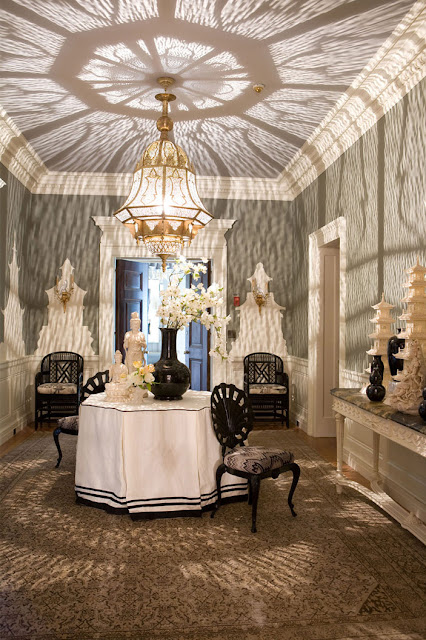 The four photos above are Michelle Nussbaumer 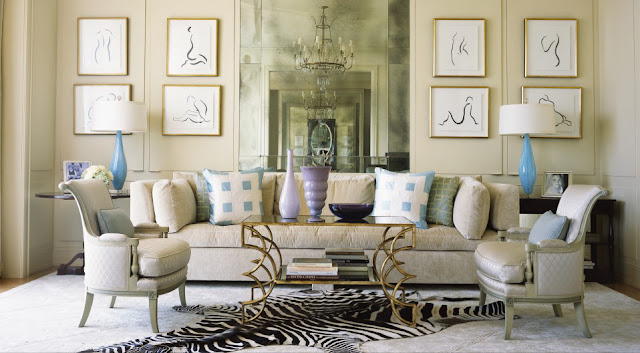 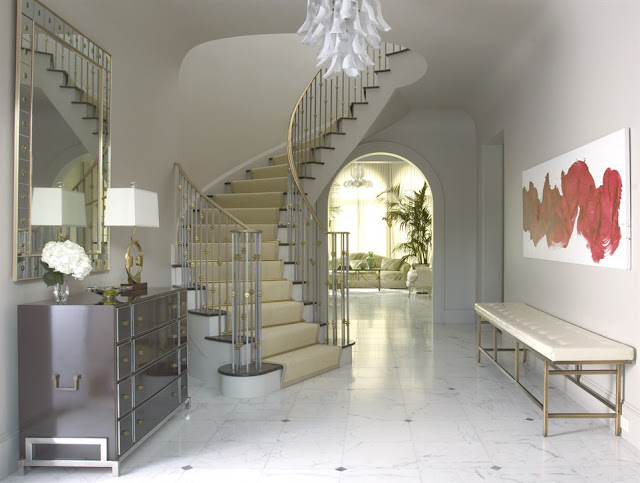 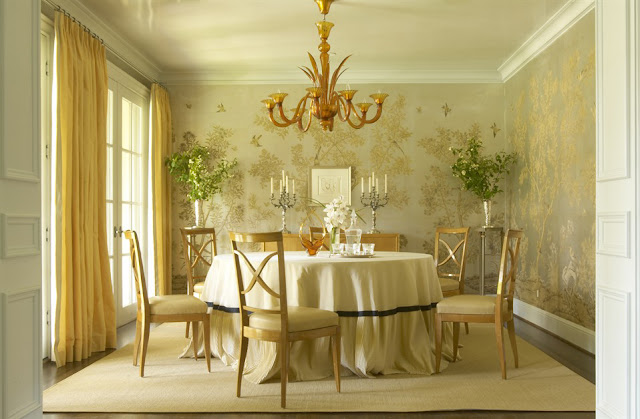 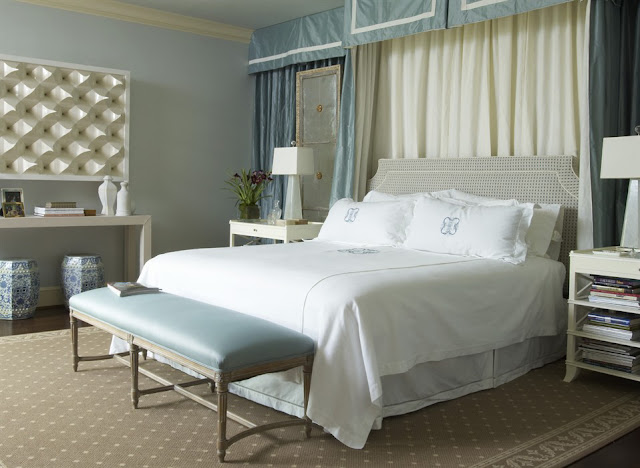 The four above are Jan Showers 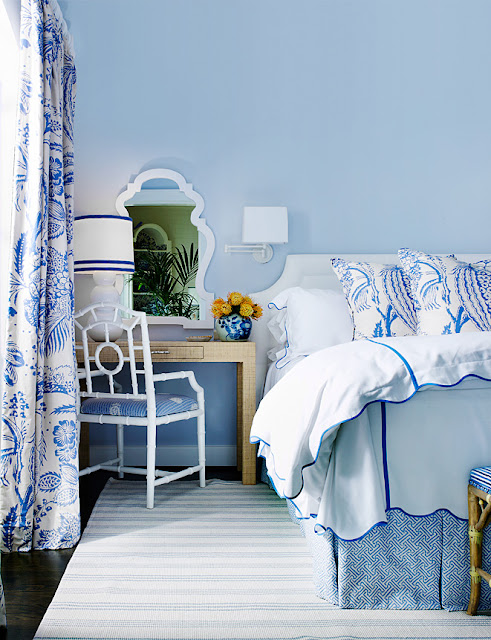 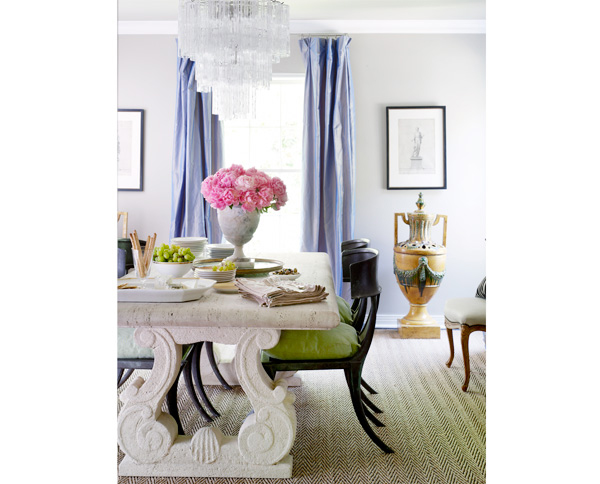 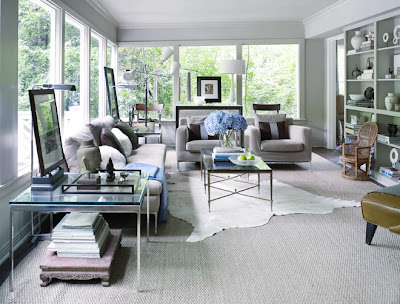 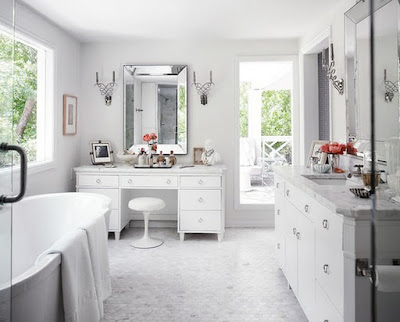 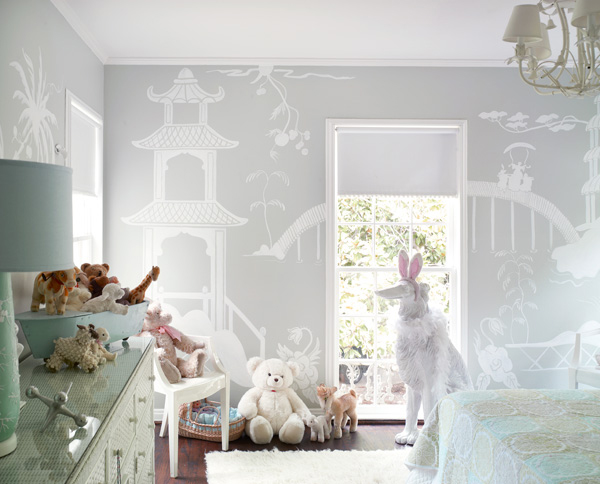 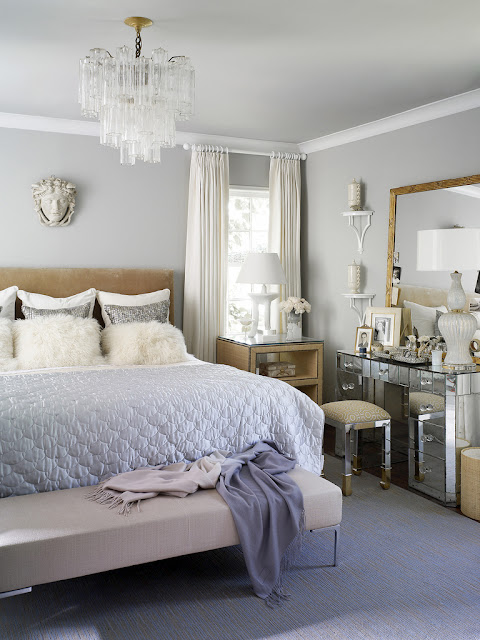 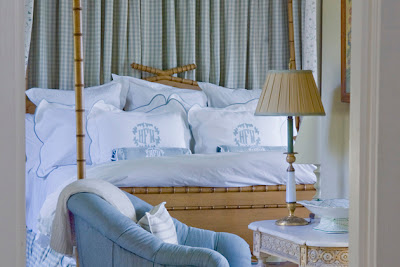 A couple of weeks ago I happened upon an HGTV show that I'd heard about, but hadn't seen.  Since the show has "Dallas" in its title, I was curious and watched.  I was very surprised to learn (Google) that the designer the show features is really not based in Dallas, and the homes she decorates aren't either.  She's actually in Bedford, which is 40 miles away.  The home she was working on in the episode I saw was somewhere far outside of the city.  There was even footage from that episode that I recognized from Fort Worth.  I looked at HGTV's site for the show and saw that it talks about Dallas homeowners pimping out their homes and bringing on the bling. I'm not sure what I think about HGTV being so blatantly misleading with the title and premise of this show.

Dallas has so many amazingly talented interior designers.  I posted the photos above to show examples of some of their lovely work.  There are so many more incredible Dallas designers that this post could go on and on. 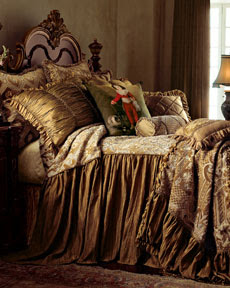 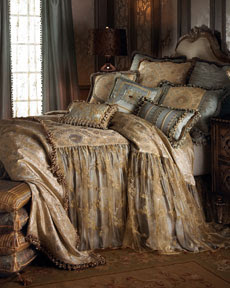 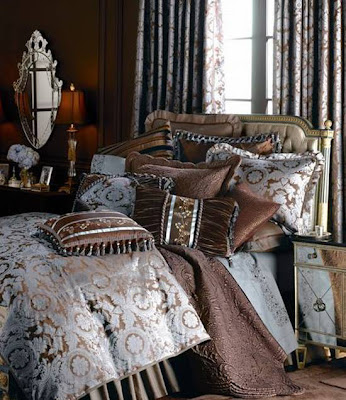 The three photos above are all from Horchow.com and are toned-down examples of what this HGTV show portrays as Dallas design.  I'm sure that this misrepresentation creates ratings, and there are those who are watching as fans of the ostentation, and those who are watching to laugh.  Regardless, it's not in any way an accurate representation of the talented interior designers who call Dallas home.

Popular posts from this blog 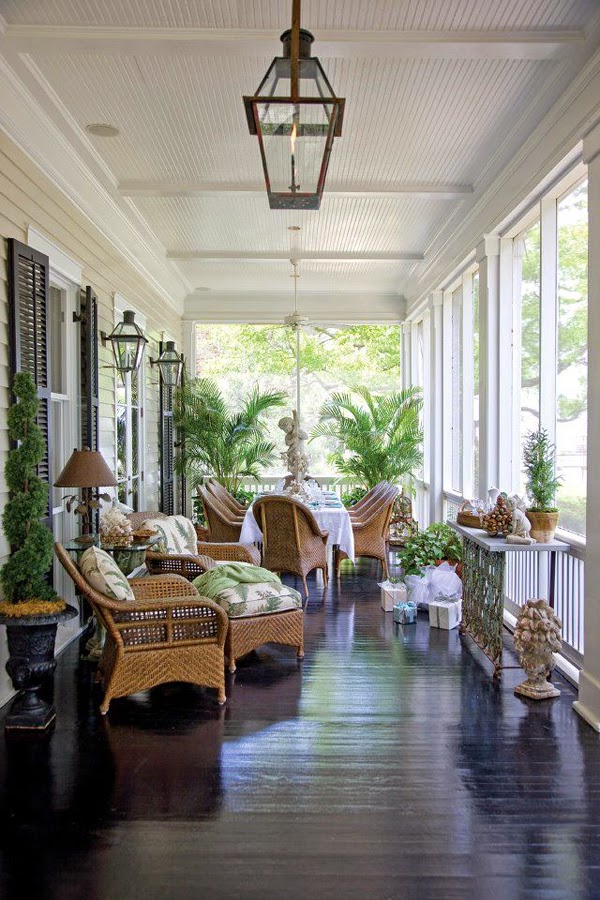 source? Dallas does not lend itself to the desire for a porch.  Not for me, anyway. Maybe in the fall, a porch would be nice, but in the summer, no thank you. With the 110 degree temps, plus the mosquitoes, I prefer staying indoors. However, today, with the wonderfully mild weather we're having, I'd love a porch in which to enjoy the day. Since I don't, I'm going to settle for looking at these instead.  I hope you're having a lovely weekend!  Traditional Home Colorado Homes New England Home Architectural Digest
Read more 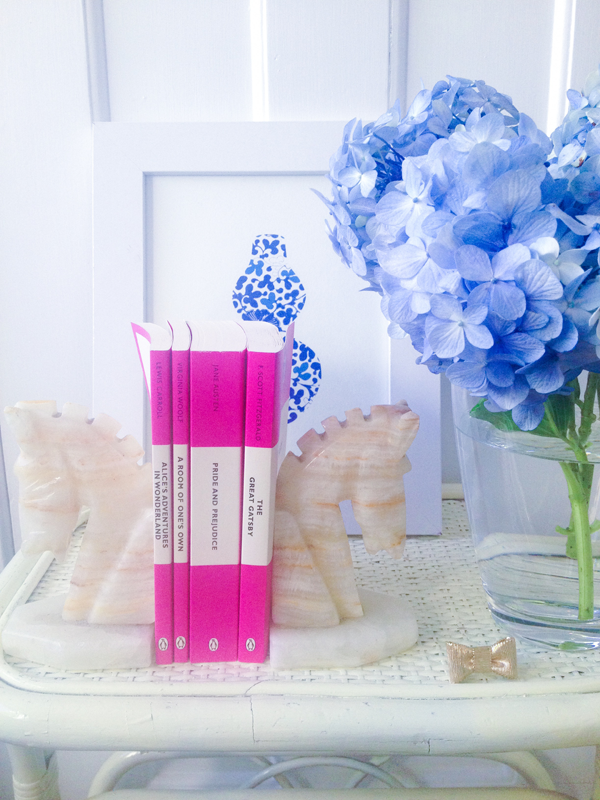 Anna Caldwell is a news editor from Brisbane.  I follow her (notes_from_monroe) on Instagram, and she tagged me with the photo above.  I was so excited to see that she'd used one of my prints!  Then I saw that her apartment was featured in the latest Adore Magazine .  I'm sharing some of those images, but there are more to see here . Besides having amazing interior design style, she also has an incredible sense of fashion.  I'm sure she's quite busy with her journalism career, but selfishly, I want her to start a blog RIGHT NOW.  I'd love to get to see all of the fresh, fun and stylish images she shares through Instagram on my large monitor instead of my iPhone screen.   Besides the blue and white, I'm LOVING all of the pink and blue -- so happy and feminine!  This article is my favorite of the issue, but there's PLENTY more to soak up in Adore.  See the entire issue here. I have another treat for you toda
Read more 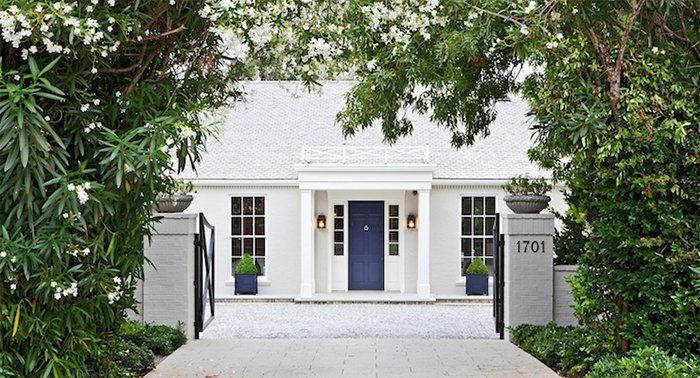 Gwyneth Paltrow's house via decorpad While interior design is a primary focus at TPP, I also love being charmed by a home's exterior.  Ever since I can remember, I've fixated on facades scrutinizing and analyzing them as I peer out a car window, go for a walk, or look at home magazines.  I'm noticing more and more front doors painted blue, and it's a trend I like a lot. Veranda House Interiors   Southern Living  via Martha Stewart  via Marcus Design Blog The houses above and below are here in Dallas, and I snapped these photos with my phone.  I love them both, and I'm keeping an eye out for more : ).
Read more